In addition to our depth and breadth, our group draws upon the Firm’s specialized resources and lawyers in practice areas including labour and employment, litigation, tax, insurance, securities, estates, trusts, insolvency, privacy and intellectual property, allowing tailored and flexible solutions specific to each client’s individual needs.

Representation of, for example: 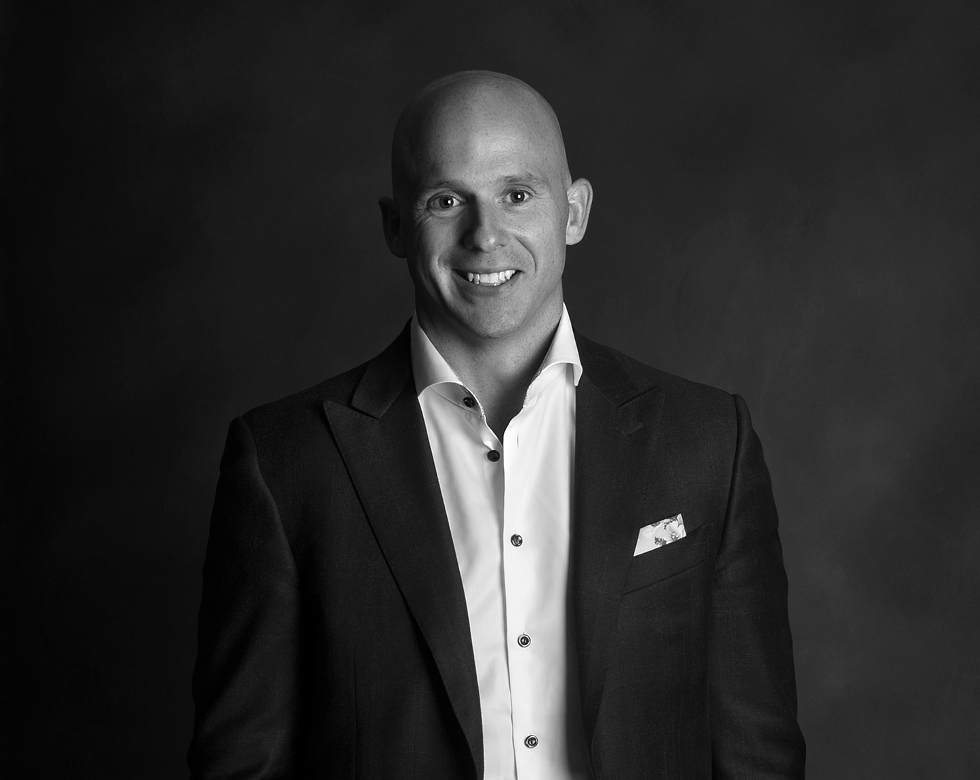 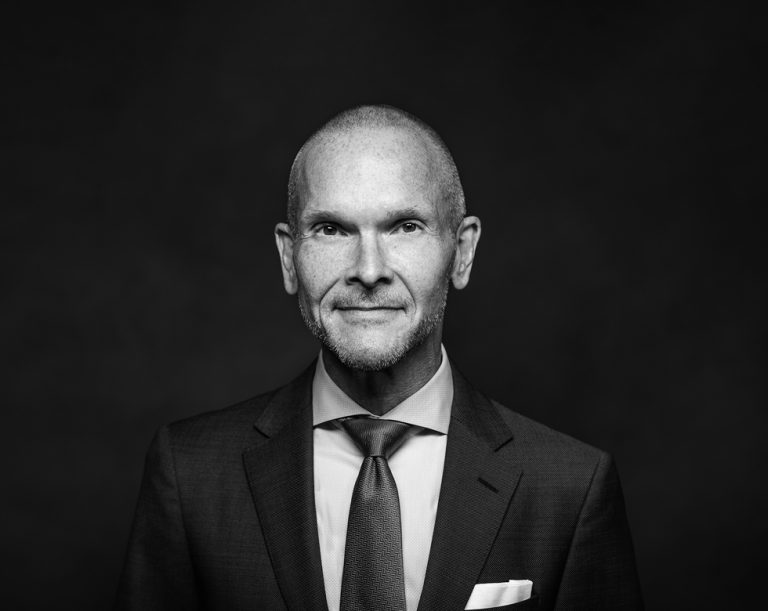 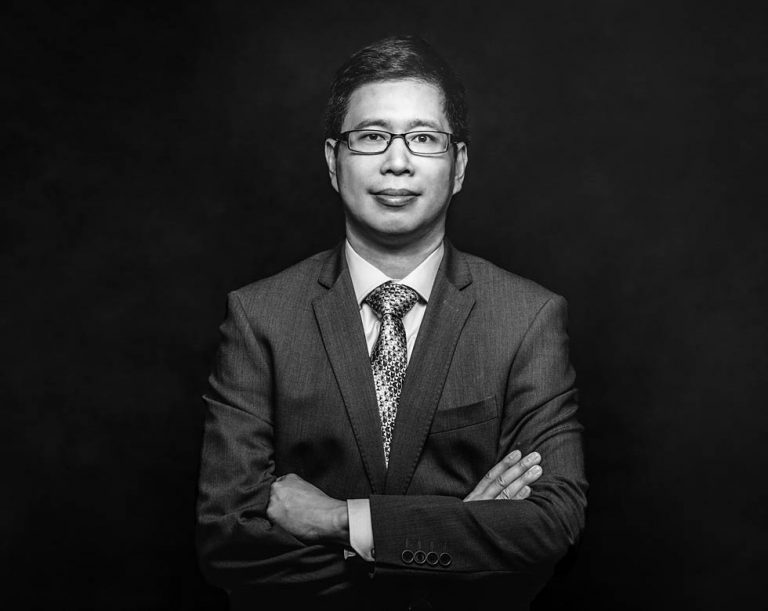 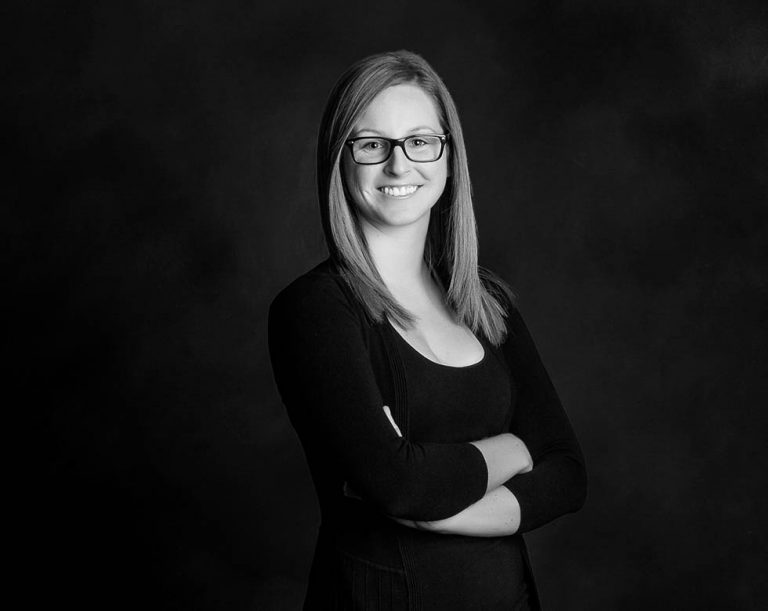 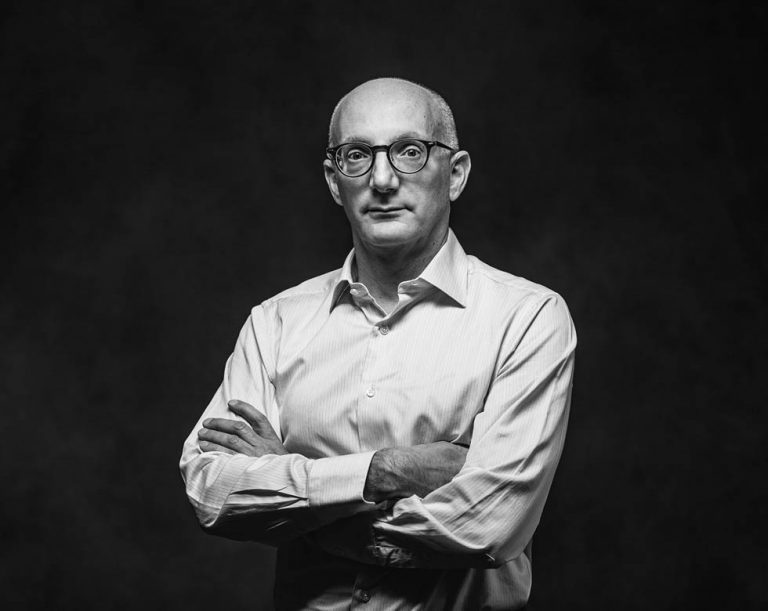 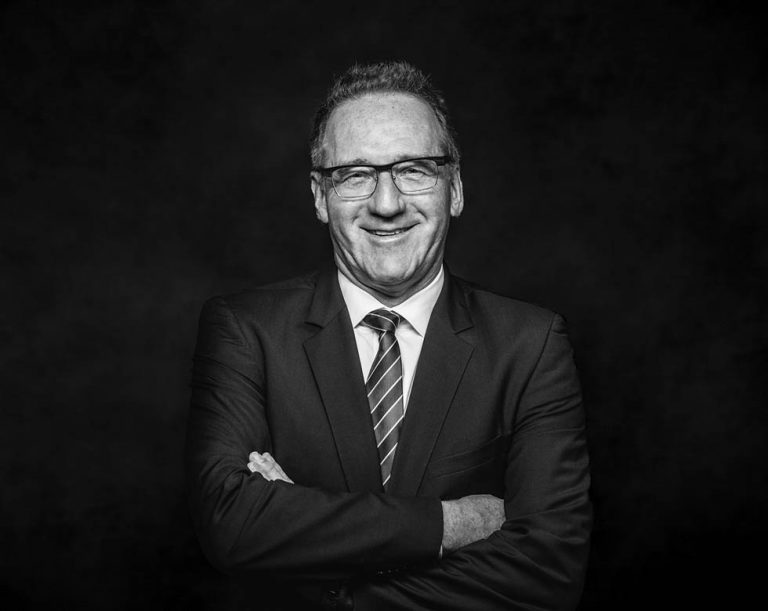 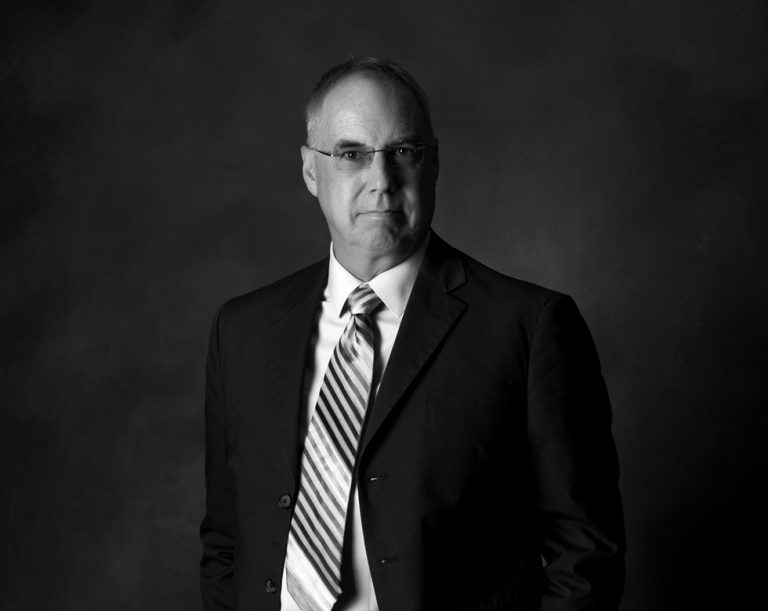 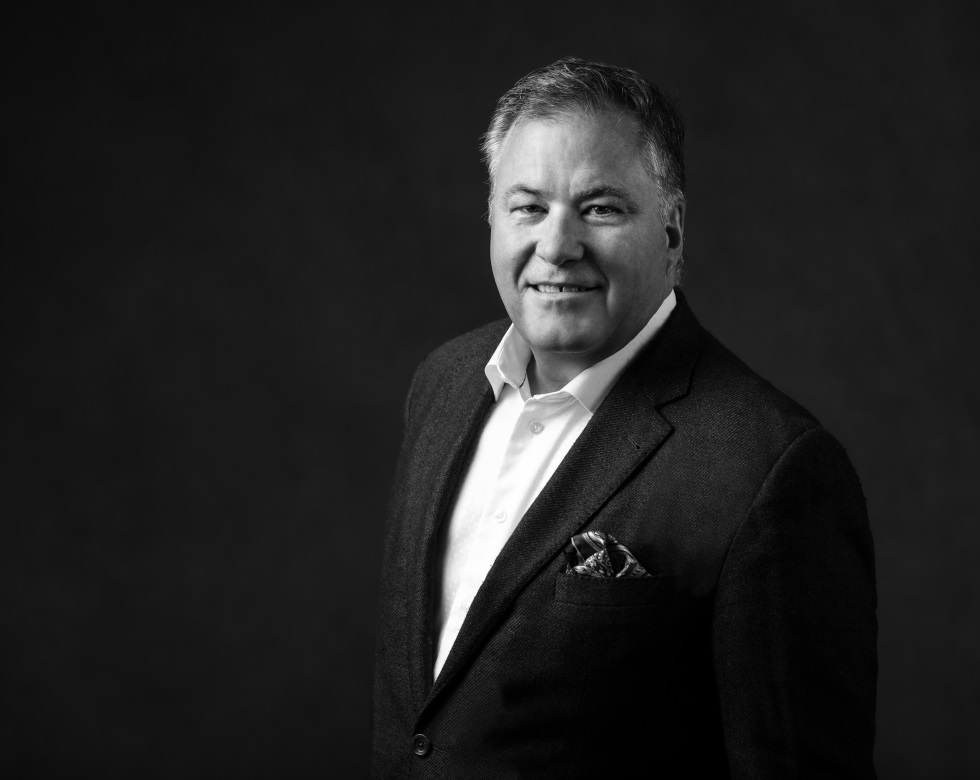 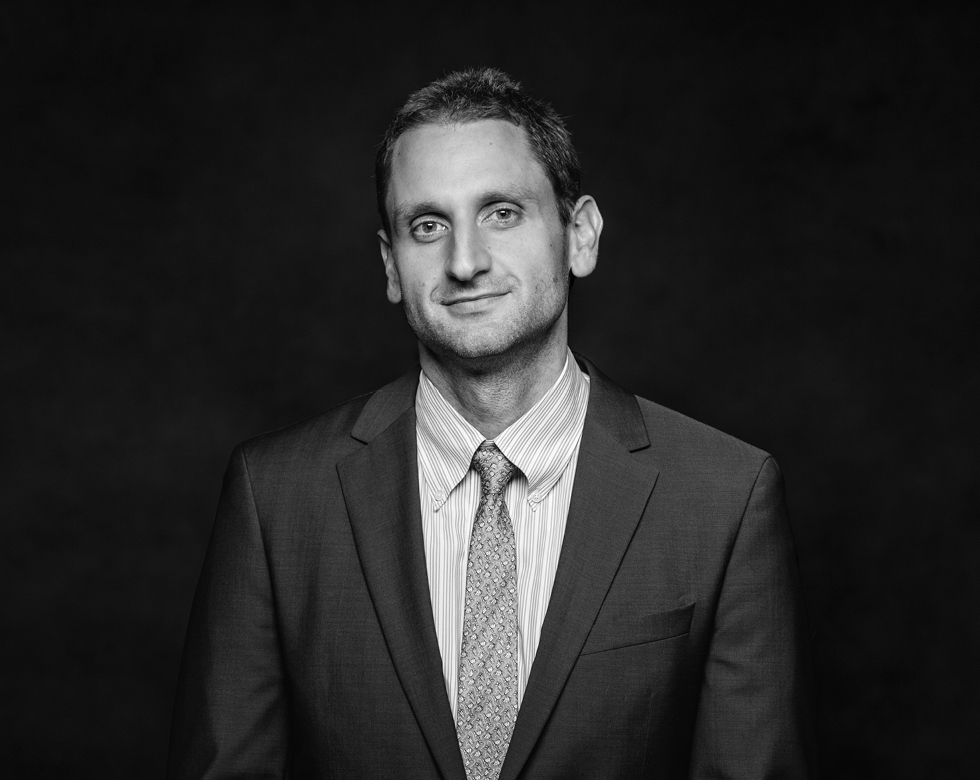 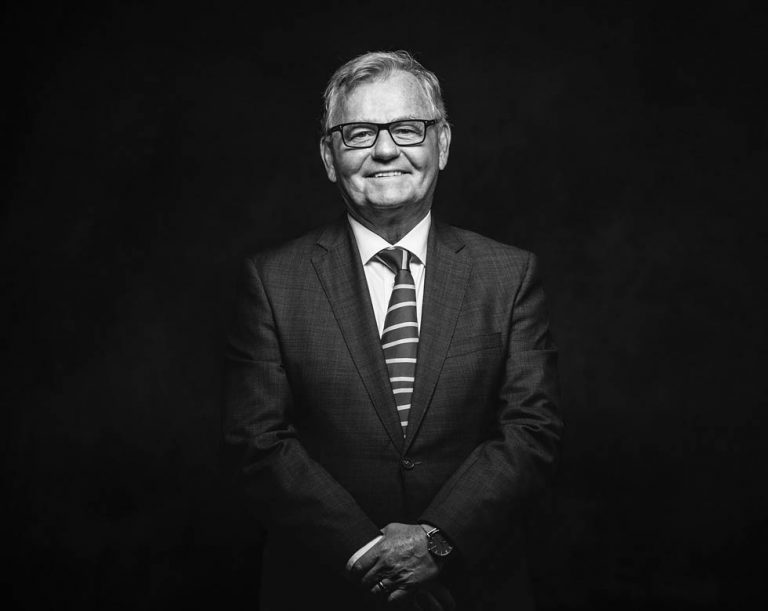 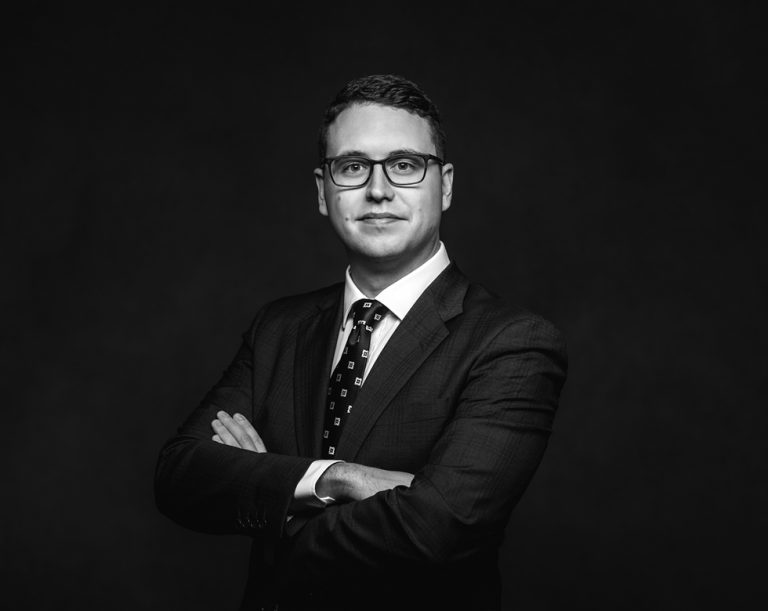 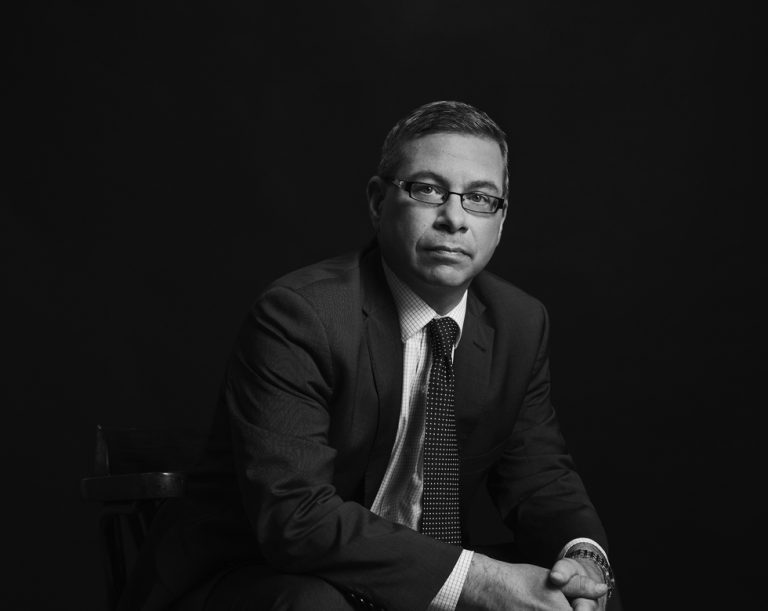 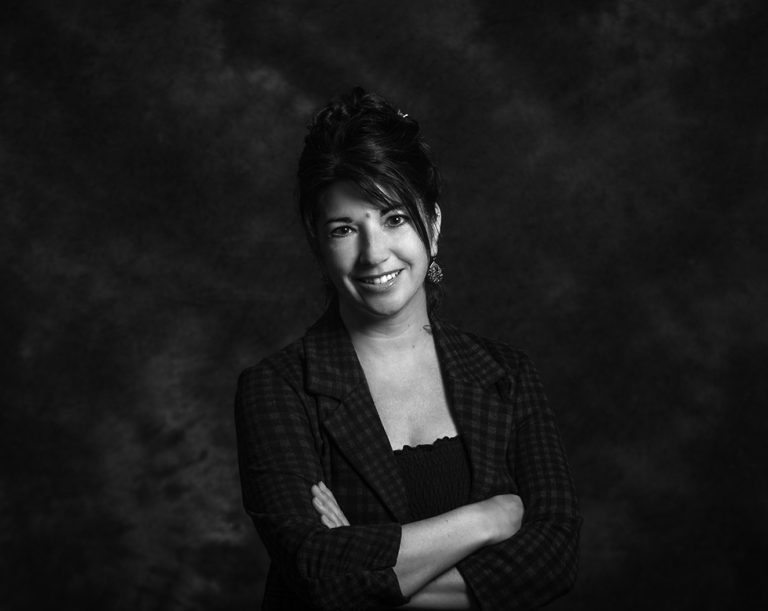 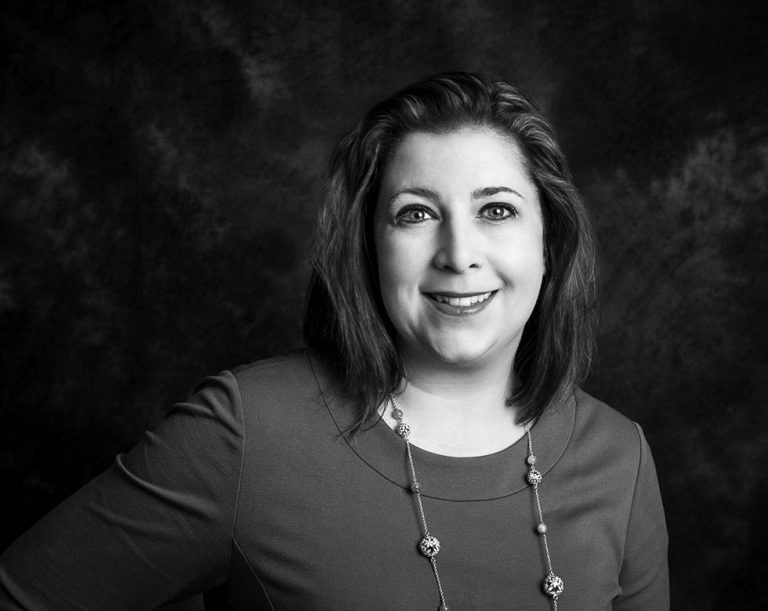 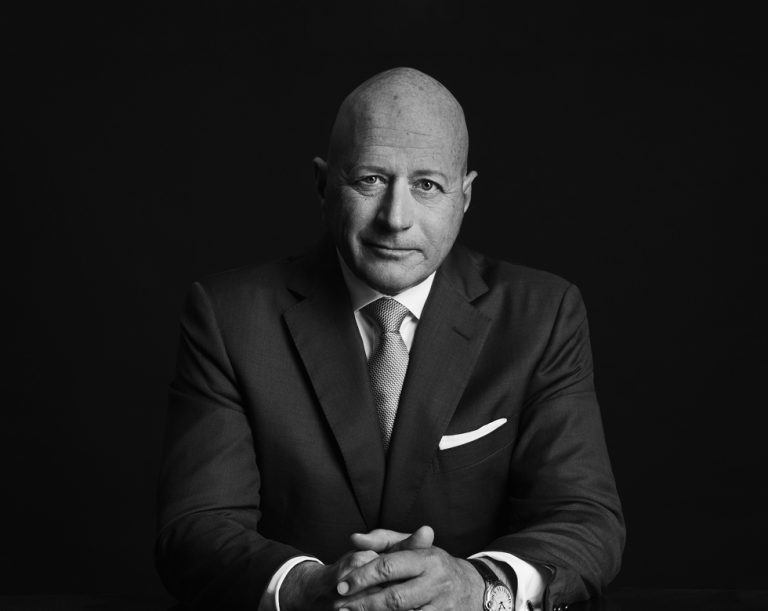 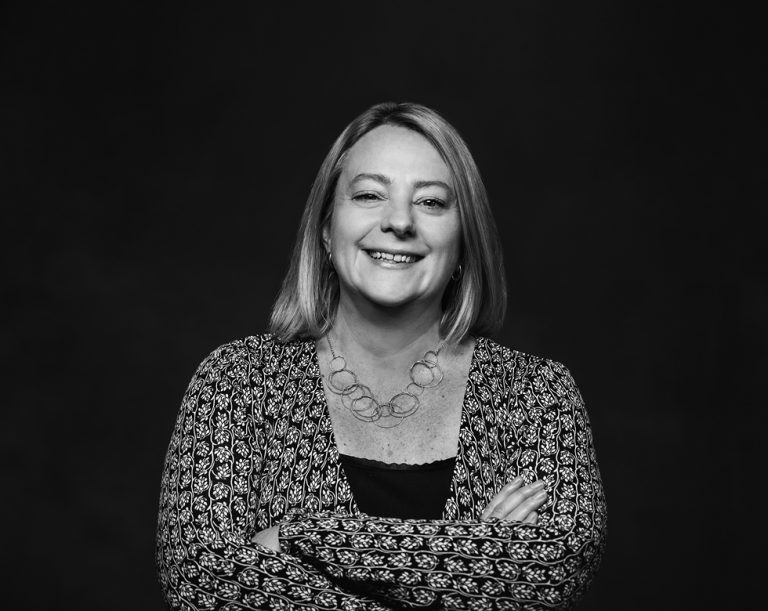 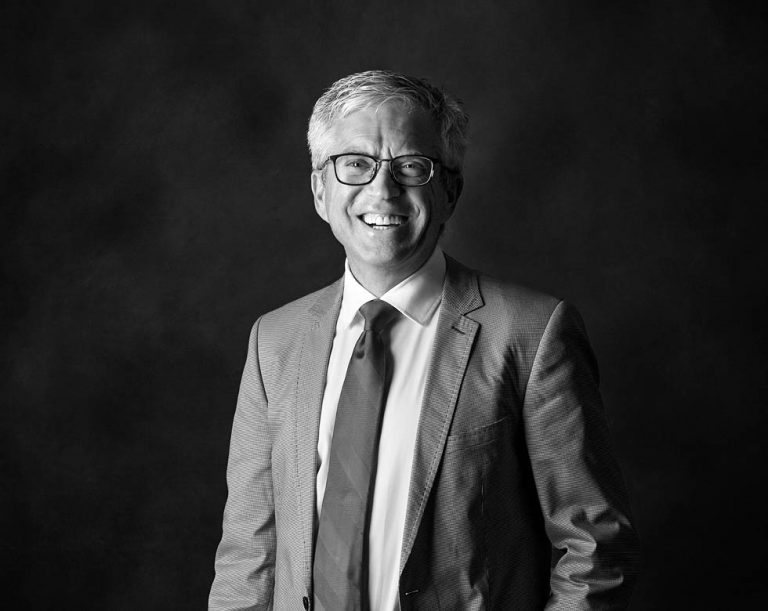 Scroll To Top
Stewart McKelvey uses cookies to improve user experience and analyze website traffic. We may share your site usage data with our analytics partners; however, this data is anonymous and does not identify you personally. By clicking "accept", you agree to allow cookies to be stored on your device. To find out more, please visit the cookies section of our privacy policy.